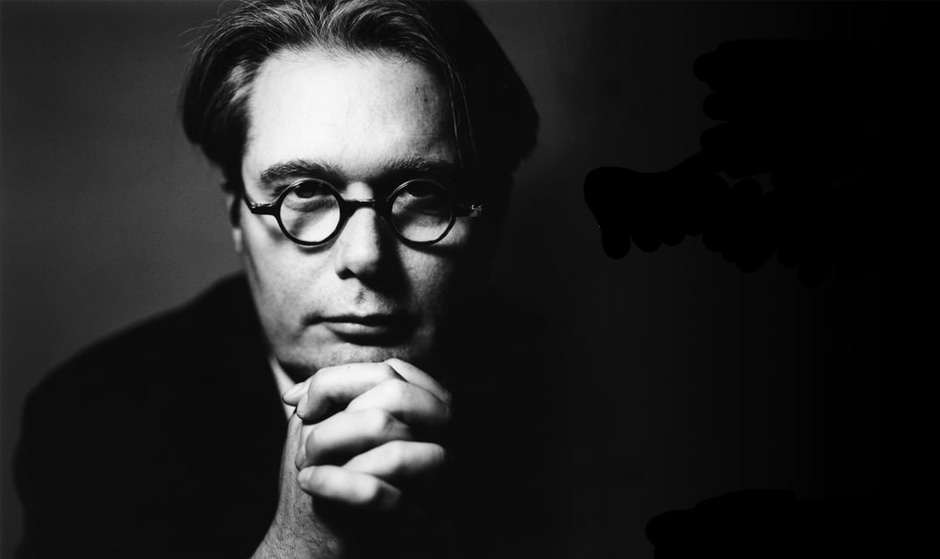 Michael Vanderbyl is a multidisciplinary designer based in the San Francisco Bay Area.

Vanderbyl received a Bachelor of Fine Arts in Graphic Design in 1968 from California College of Arts and Crafts. He has taught graphic design at CCA for more than 30 years and currently serves as that college's Dean of Design.

Vanderbyl was among the designers who in the early 1980s established the San Francisco Bay Area as a center of the postmodern movement in graphic design. He established his practice, Vanderbyl Design, in San Francisco in 1973. Over the years his work has expanded from graphic design into the design of furniture, products, showrooms and retail spaces. Clients have included Esprit, Baker Furniture, The Walt Disney Company, IBM, AmericaOne, Robert Talbott, Teknion, The Blackstone Group and Luna Textiles. He has designed products for McGuire Furniture, HBF, Esprit, Boyd Lighting, Bernhardt Furniture, and most recently Bolier.

In 2000 Vanderbyl was awarded the medal of the American Institute of Graphic Arts (AIGA). He has been a member of the Alliance Graphique Internationale (AGI) since 1987. He was the recipient of a Lifetime Achievement Award from the International Interior Design Association (IIDA) in 2006. In 2012, Vanderbyl was inducted into Interior Design's Hall of Fame. His work is in the permanent collections of the San Francisco Museum of Modern Art, the Denver Art Museum, the Cooper-Hewitt National Design Museum, and the Library of Congress. 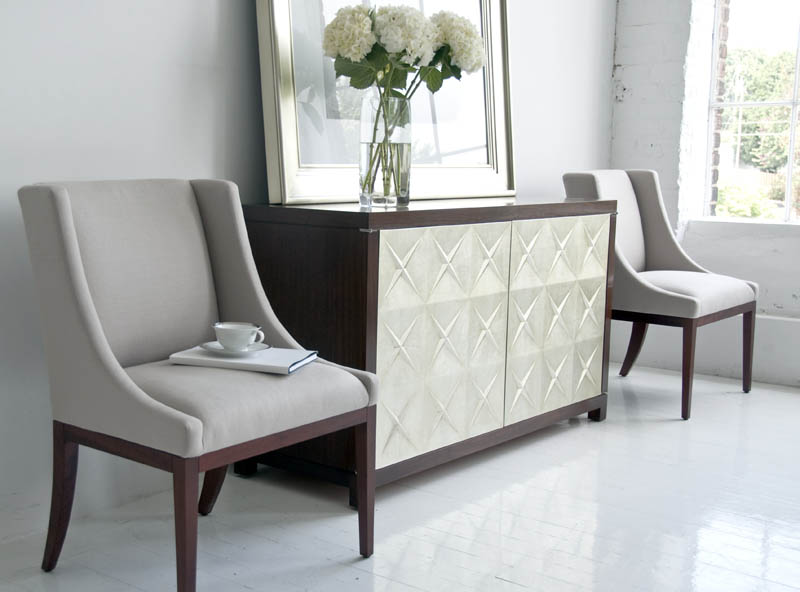 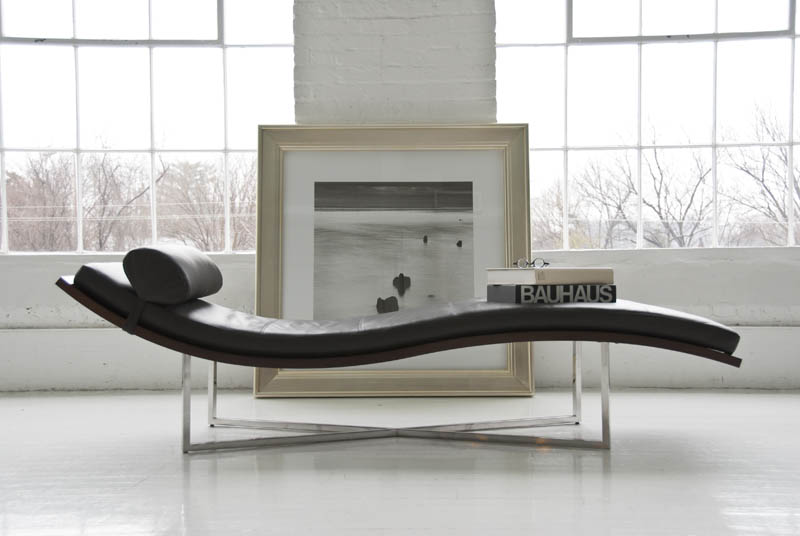 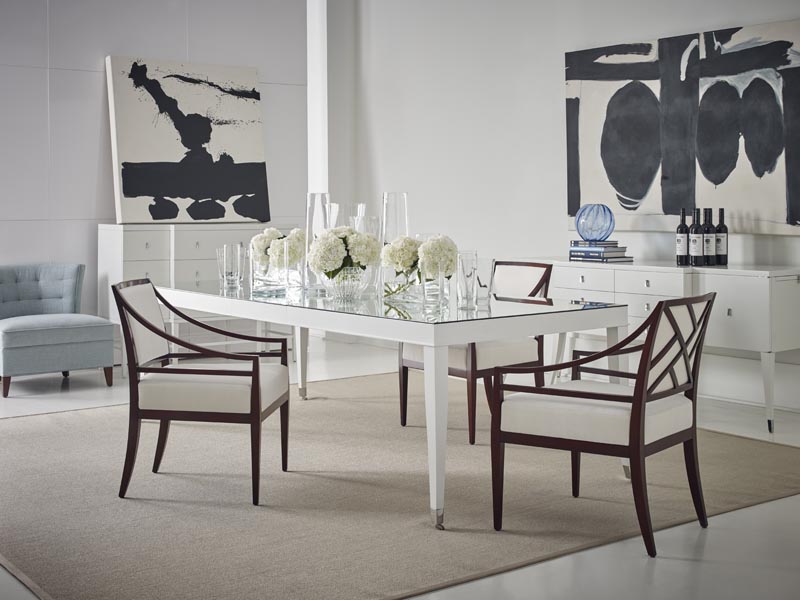 We invited Margo Selby to design a bespoke fabric for the City Gull Wing Sofa from The London Collection. Take a look at the spectacular results. . .